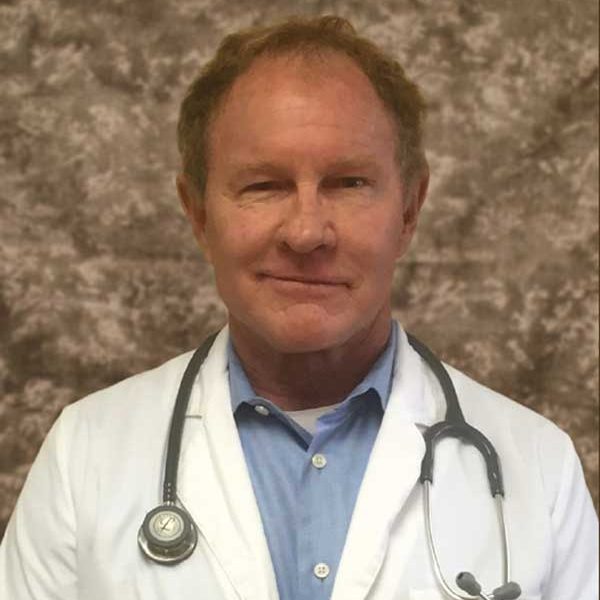 Getting Personal:
Dr. Lynch originally hails from San Diego, California where he received his undergraduate degree in Animal Physiology at UCSD in 1982. He then traveled to Bethesda, Maryland where he attended Medical School at the Uniformed Services University of the Health Sciences, graduating in 1986. He spent the next three years in a Family Medicine Residency at the Eglin Air Force Base Regional Hospital in Florida. Dr. Lynch spent the next 6 years serving with the US Air Force as a Flight Surgeon, flying in more than a dozen different aircraft, including the F16. Upon his separation from the military Dr. Lynch moved to Florida where he began a private practice in Family Medicine. He has maintained an office in Mt. Dora, Florida since 1996.